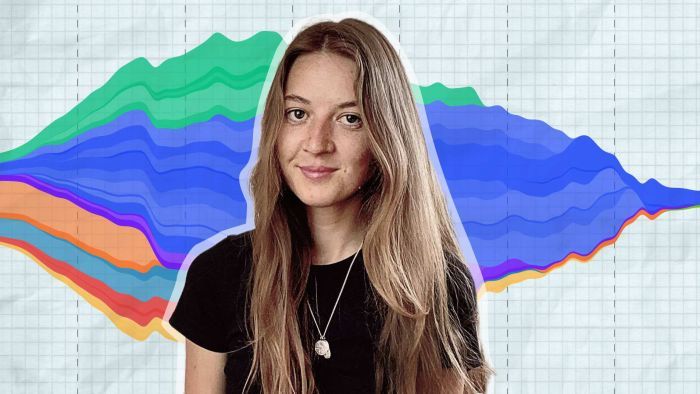 
It began with a trickle that many feared would become a tsunami.

Canberra silversmith Marissa Ziesing was so afraid of being part of that wave of infection that she delayed going to hospital even when her fever broke 40 degrees Celsius. The 35-year-old had been sick with a cough and temperature for six days but had already returned a negative test for COVID-19.

“I was calling the nurse helpline and they were saying to call an ambulance, but I didn’t,” she says. 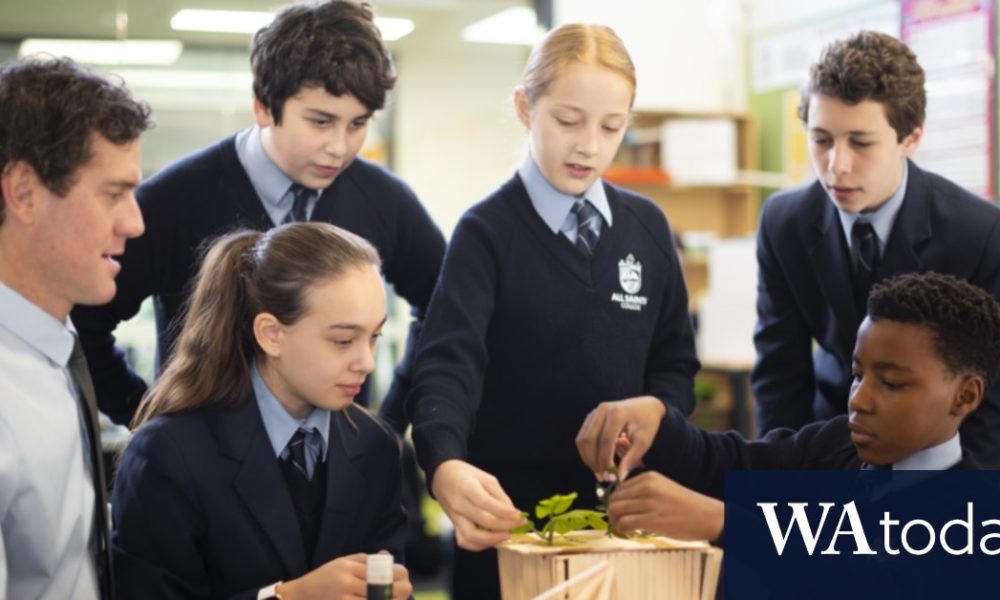 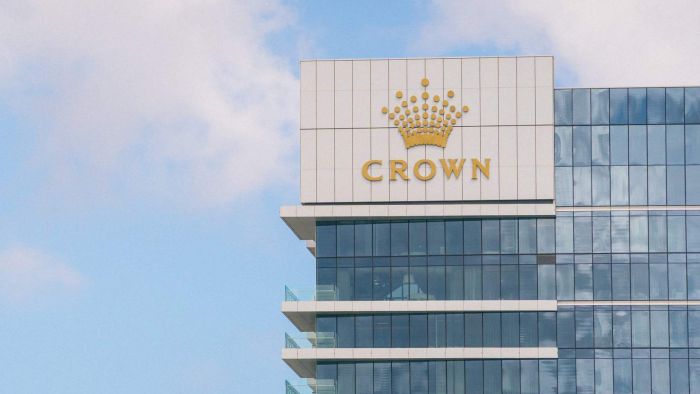