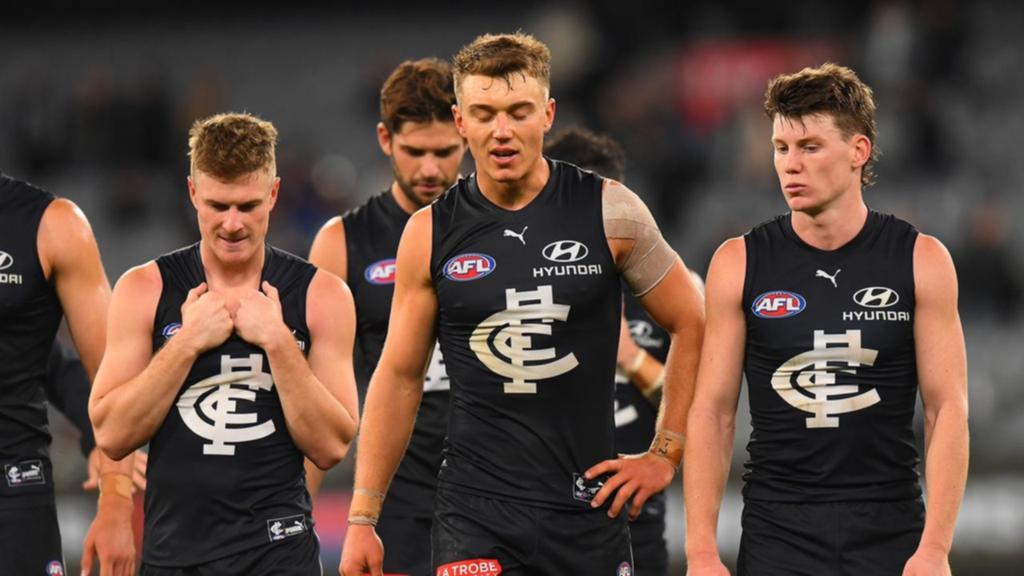 David Teague says Carlton need to be better for longer if they’re to kick on and seal a statement win against a top AFL team ahead of a month which includes games against Brisbane, the Western Bulldogs and Melbourne.

Coming off back-to-back wins, the Blues had hoped to land a big scalp against Port Adelaide but instead fell well short in their 28-point loss.

Teague was left to lament the gulf in class between the Blues’ failure to convert going forward and Port Adelaide’s far slicker connection on Saturday night.

“Against the good sides you can’t hang in there and beat them when you’re not at your best – you need to be at your best and we’ve got to get better,” Teague said.

“Last year, we were in a lot of these games – Port kicked a goal…

Lions’ Fagan at ease after dinner with Joe 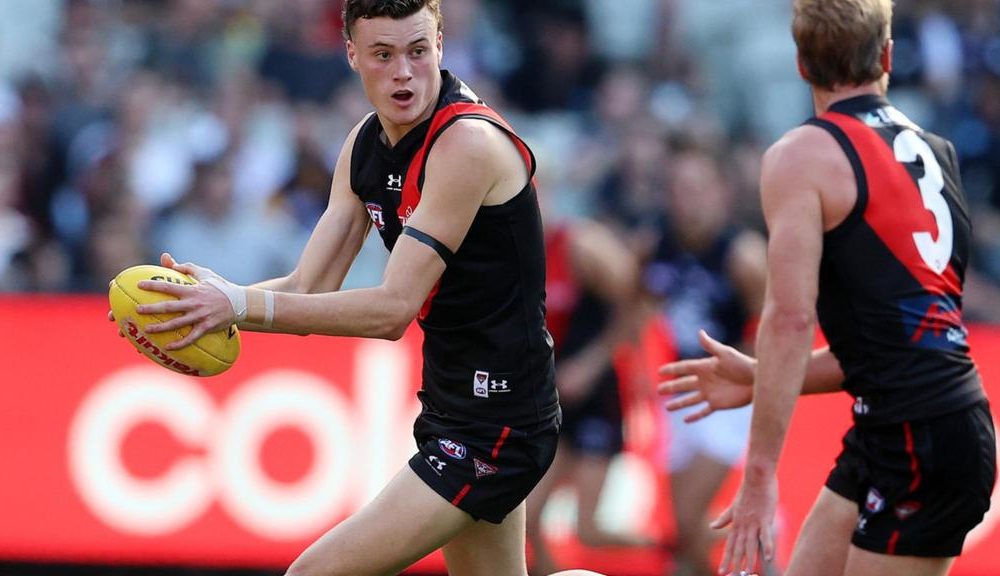 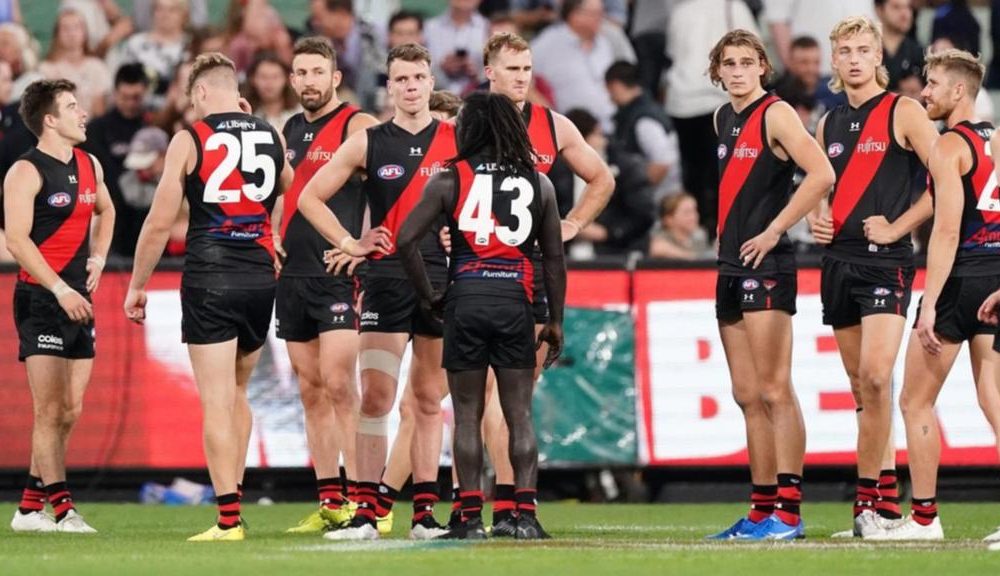