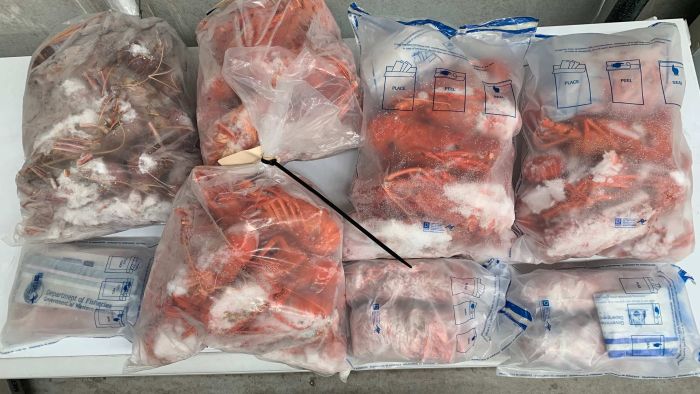 A family from the WA Midwest fishing community of Leeman has been ordered to pay more than $70,000 in fines and costs after selling 76 black market Western Rock Lobster to undercover officers during an operation between June 2018 and April 2019.

Ronald George Dennis, 67, his wife Lorna Frances Weeks, 67 and their son Ronald Francis Dennis, 29 pleaded guilty to charges of intentionally or recklessly contravening a provision of a management plan.

They were not in court for the sentencing today.

Consultation on schools in Kinross, Mindarie and Clarkson show community is split 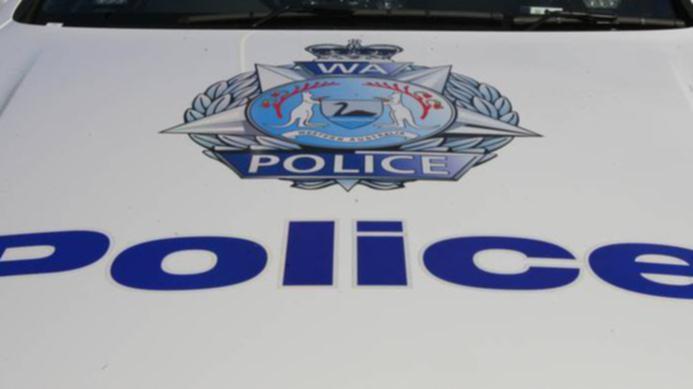 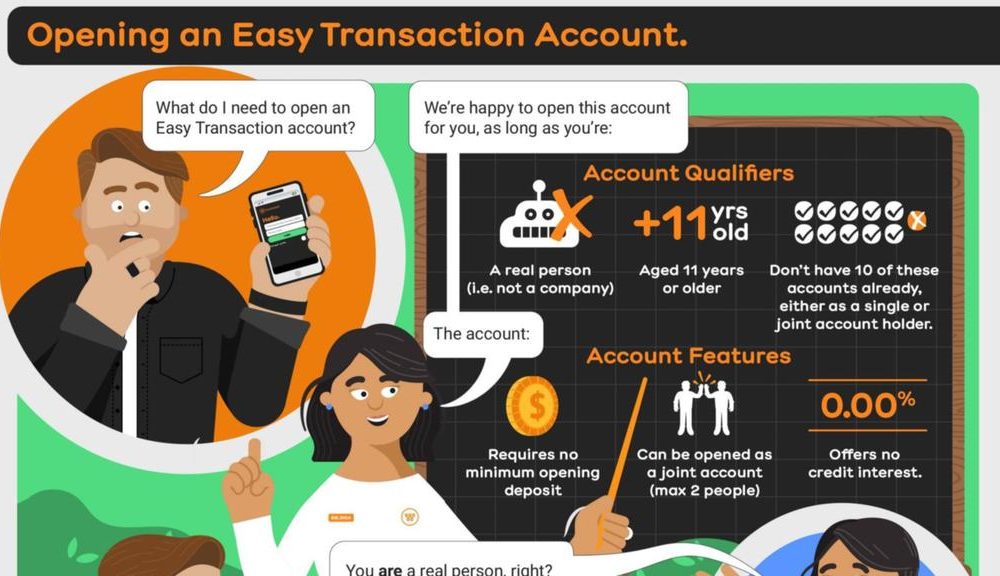