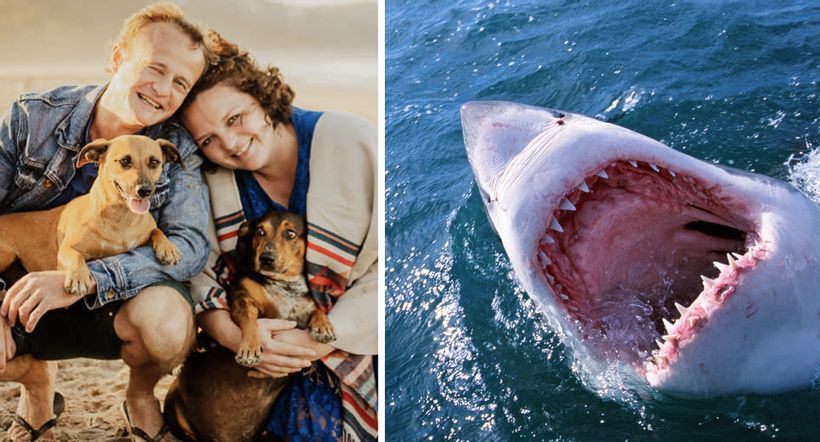 There are fears a missing surfer due to get married next month has been taken by a great white shark.
Robert Frauenstein, 38, has been missing from Chintsa East Beach, in South Africas East Cape, since Tuesday.
He failed to return from the beach and friends are yet to find him.
Mr Frauenstein was due to wed Jana Hiles next month.
Ms Hiless sister Kerry wrote on Facebook on Thursday its believed Mr Frauenstein was killed after his board was recovered.
Robert Frauenstein, 38, with fiancee Jana Hiles….

Related Topics:AustraliaYahoo Entertainment
Up Next 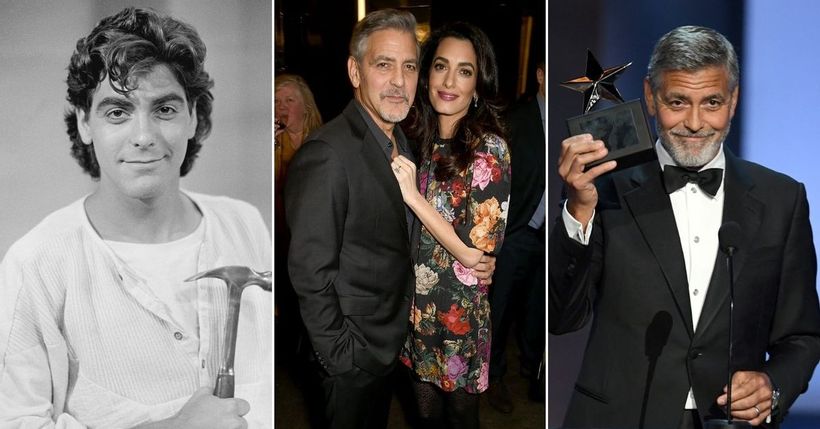 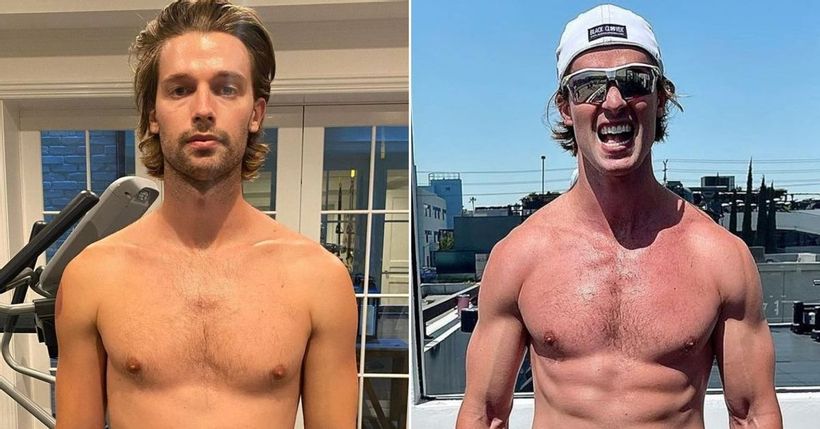 Patrick Schwarzenegger shows off drastic physical transformation: ‘In the best shape of my life’ – 9TheFIX