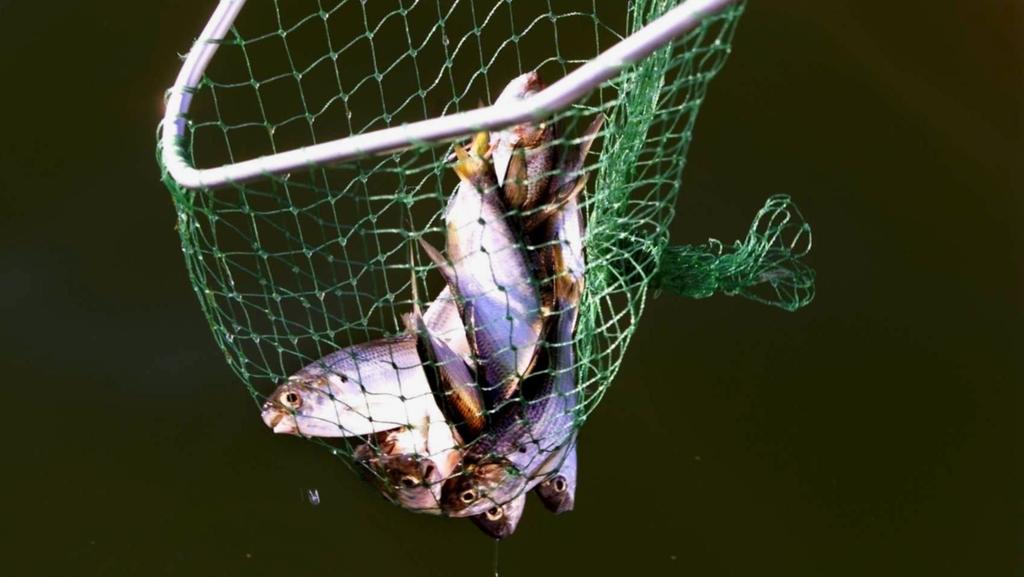 Hundreds of dead fish have been seen floating in the Swan River in Perth, prompting an investigation.

The Parks and Wildlife Service says at least 600 dead fish have been reported in the river near Garratt Road Bridge in Bayswater and upstream in northeast Perth.

“Significant rainfall and increased flows from the Avon River may have contributed to the fish kill,” the Department of Health and the Department of Biodiversity, Conservation and Attractions said in a joint statement on Saturday night.

“An increased amount of debris is also expected to float downstream in coming weeks following the large rainfall event.”

The fish are mostly bream.

Thought provoking immersive Lego display comes to Perth this May 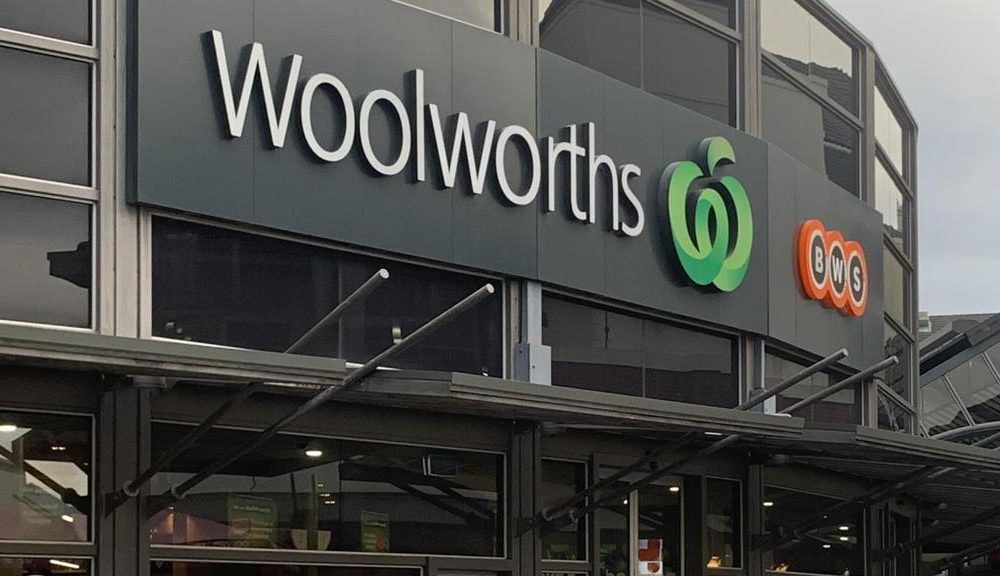