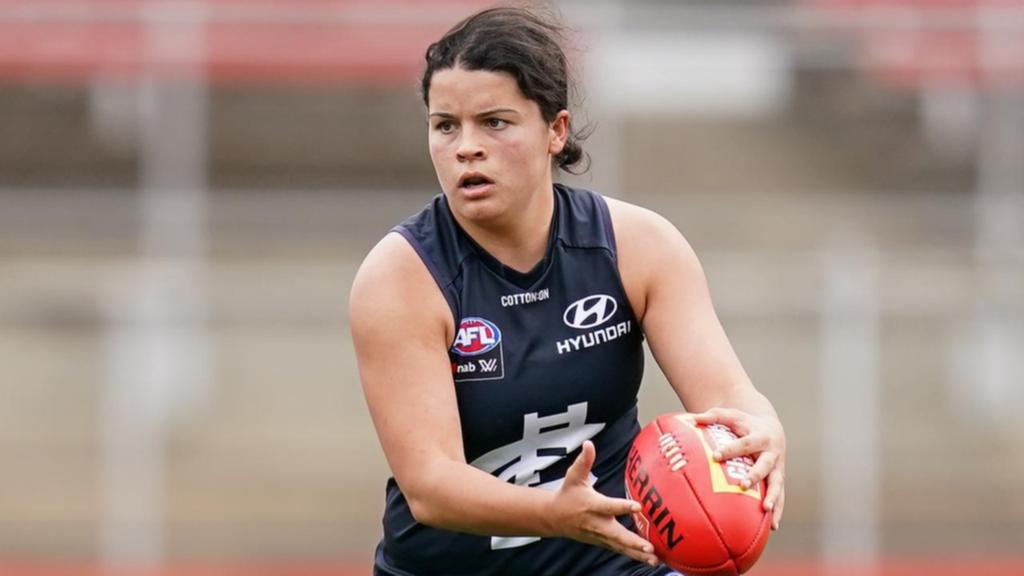 Carlton star Madison Prespakis had an injury scare on return from suspension as the Blues gave their AFLW finals hopes a boost with a comfortable 33-point win over Geelong.

Marquee forward Tayla Harris was left out of the selected side but Carlton still found plenty of avenues to goal, piling on their highest score of the season against the competition’s lowest-ranked team.

The result kept Carlton in touch with the top six but came at some cost as young gun Mimi Hill had to be helped off the field by trainers after suffering a knee injury early in the final term. 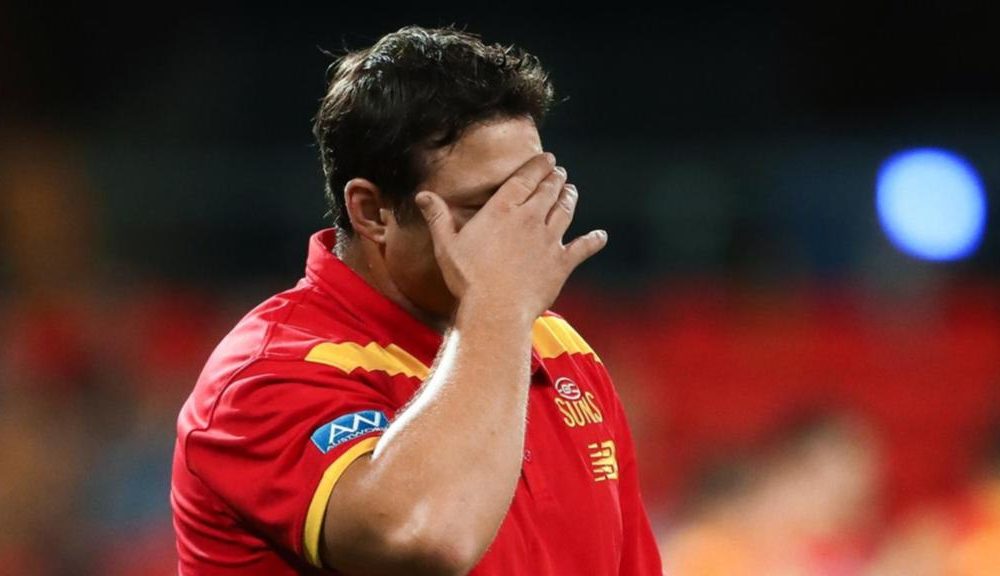