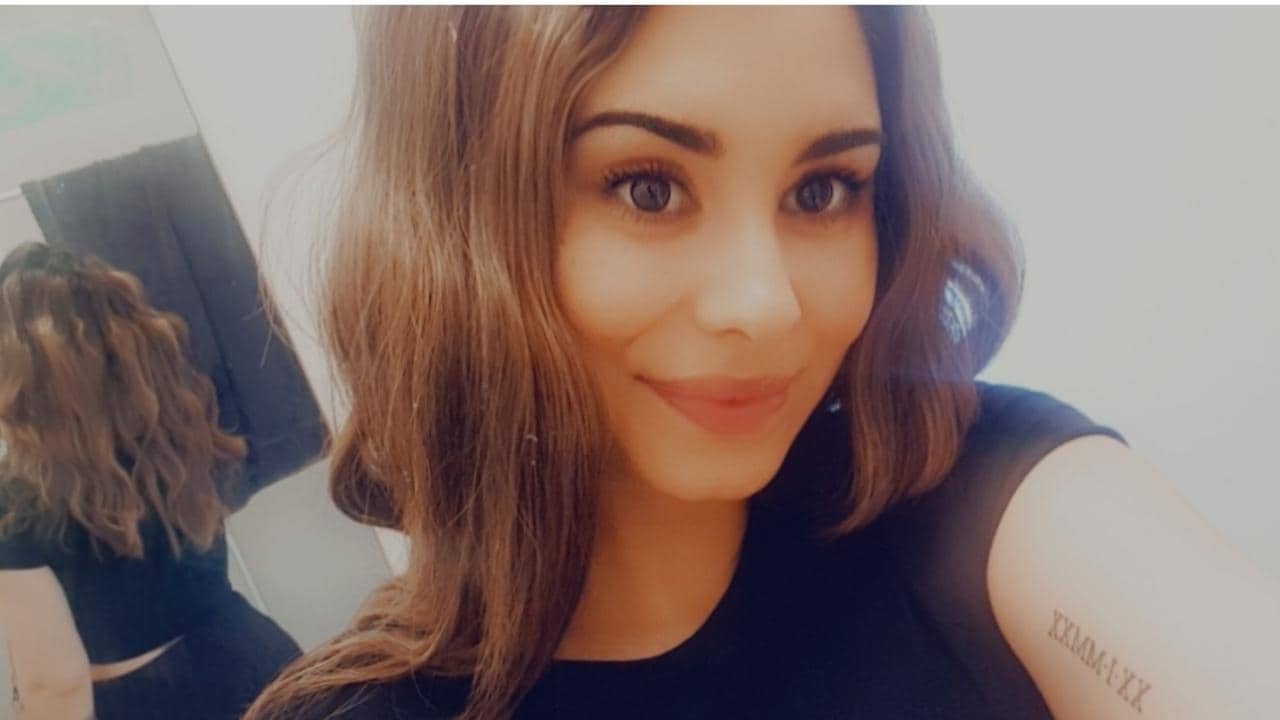 A young mother was just minutes from home when her car crashed into a tree in Perth’s southeast on Saturday night.

Kimi Waaka, 27, died after she lost control of her Suzuki hatchback on Nicholson Road, Langford about 11pm.

WA Police said the car struck a tree in the median strip, throwing the woman from the car.

She suffered “life-threatening injuries” and, despite the efforts of onlookers, died at the scene.

“I just was like screaming and crying and just like pumping trying to get her to breathe,” one of the girls said.

“All the windows were out, the exhaust from underneath the car was beside the car,”… 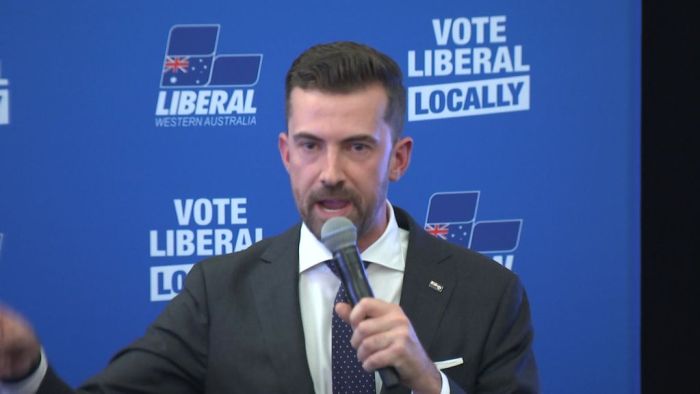 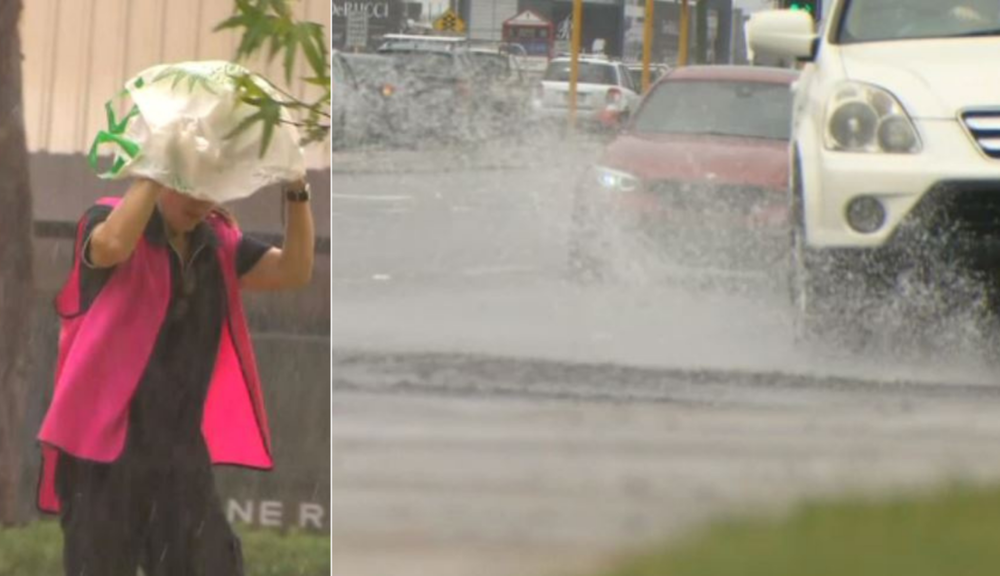