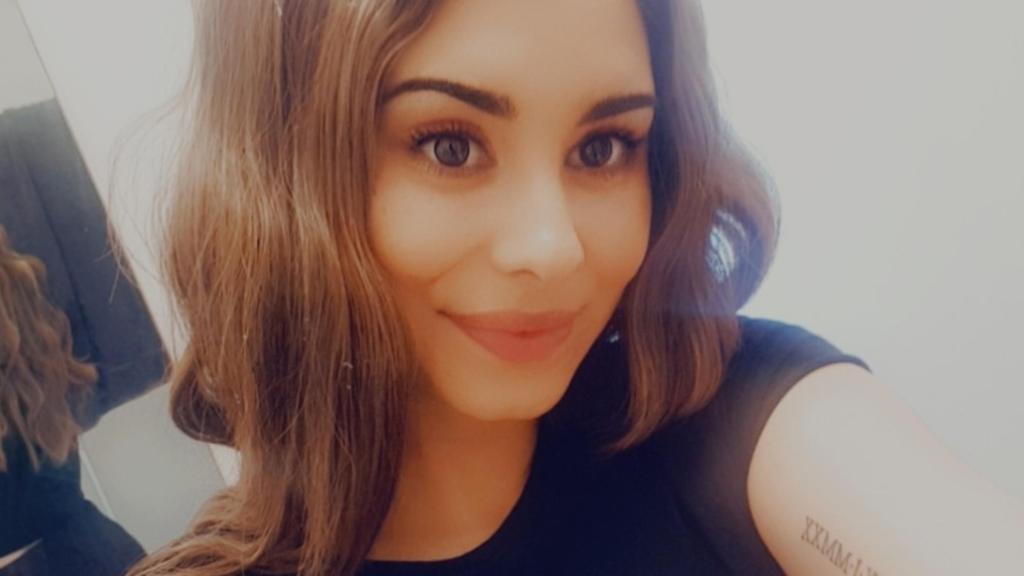 A young mother has died after her car slammed into a tree in Perth’s south-east.

Kimi Waaka, 25, was just five minutes from home when her car struck a tree on Nicholson Road in Langford.

The young mother — who was the sole occupant of the car — was thrown from her vehicle just after 11pm on Saturday and received life threatening injuries.

Police said the Suzuki hatch Ms Waaka was driving was travelling south when it ploughed into a tree.

Emergency services arrived quickly to the…

Perth mum, 27, dies in horror crash after colliding with tree 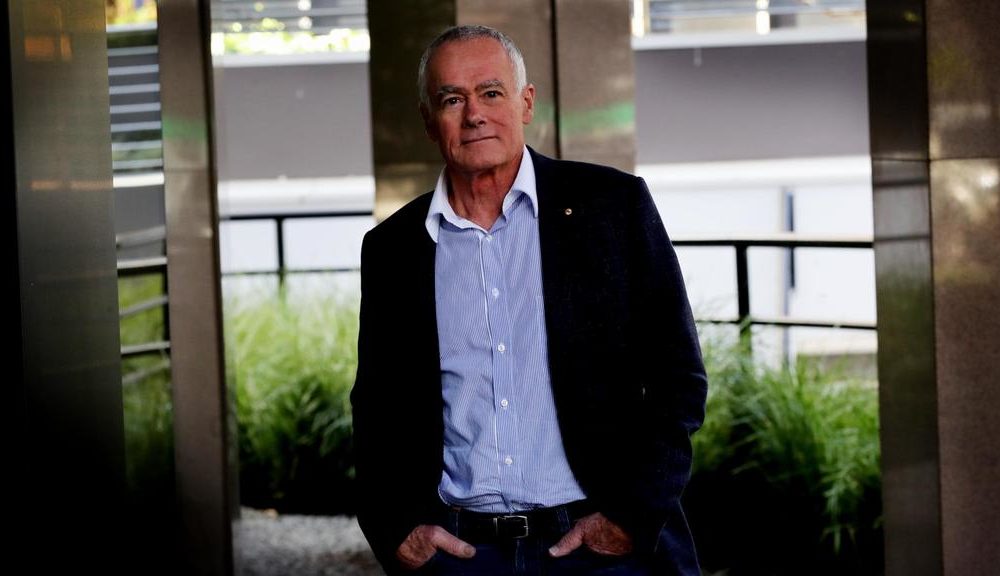 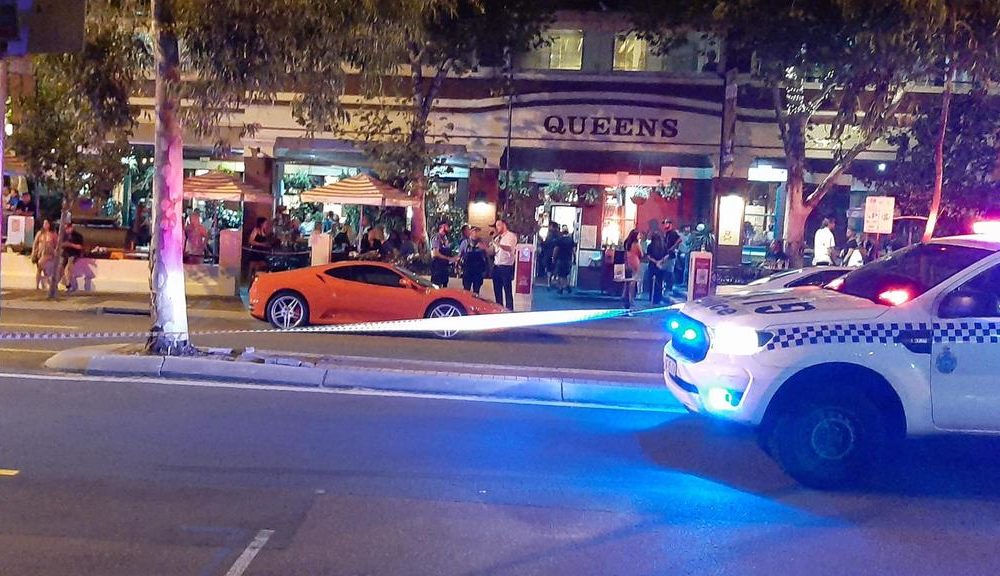