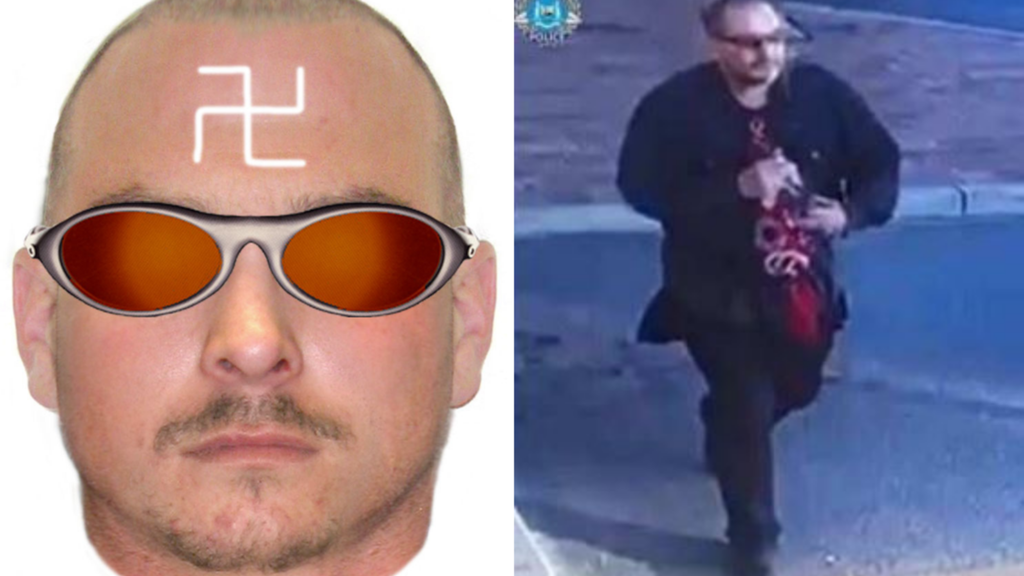 Police are treating an attack on two Indigenous women in Perth as a racially motivated incident.

On Tuesday WA Police released a composite image of a man with a white Swastika painted on his forehead.

A 40-year-old Indigenous woman and her 15-year-old daughter were allegedly attacked as they walked along Corfield Street in Gosnells around 6.20 pm on Saturday.

Police said the man racially abused the mother and daughter before using a deodorant can and lighter in an attempt to set fire to them.

They allege the man lit the spray, turning the can into a makeshift flamethrower, and attempted to burn the woman with the flame.

The 40-year-old woman sustained minor burns to her arm as the man fled on foot. 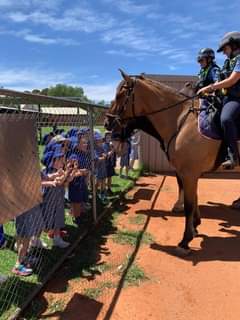 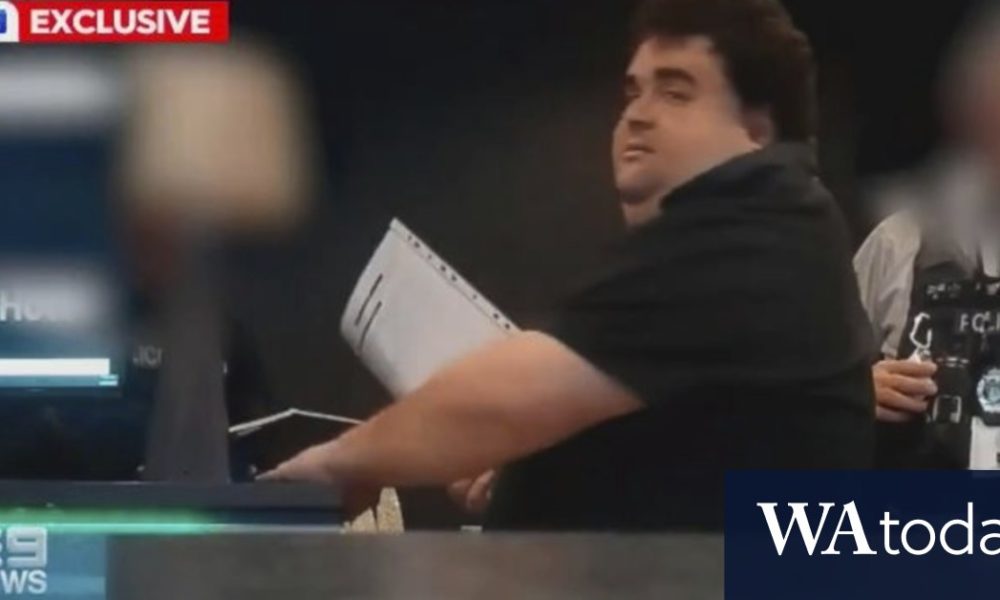