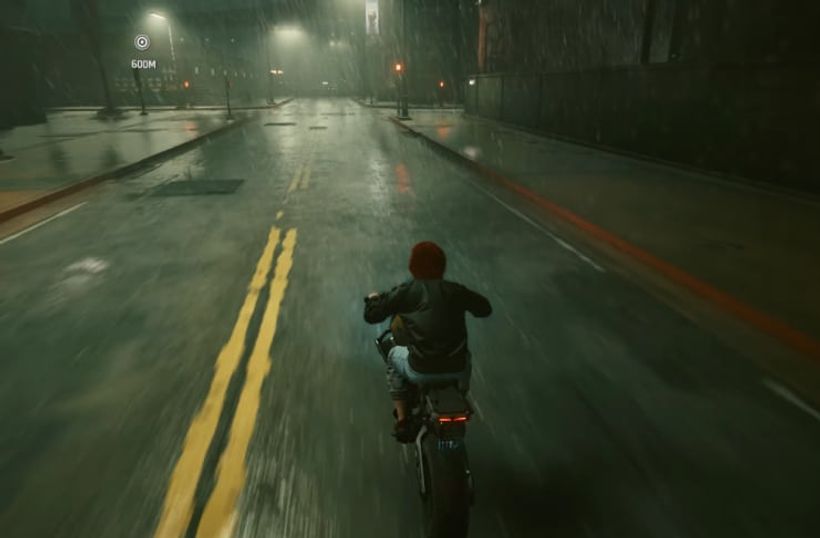 Players are reporting that after Hotfix 1.21, the weather in the Night City in Cyberpunk 2077 has become rainy.
This game is far from being a normal one.
It’s raining over Night City in ‘Cyberpunk 2077’
Speaking of the issue or, in other words, an exciting overhaul, the Night City is wetter now.
Previously, the players used to witness rain during some of the side quests.
But now it seems like the clouds are showering water for most of the gameplay portion in the Night City. And that too without…

Related Topics:AustraliaMicky News
Up Next 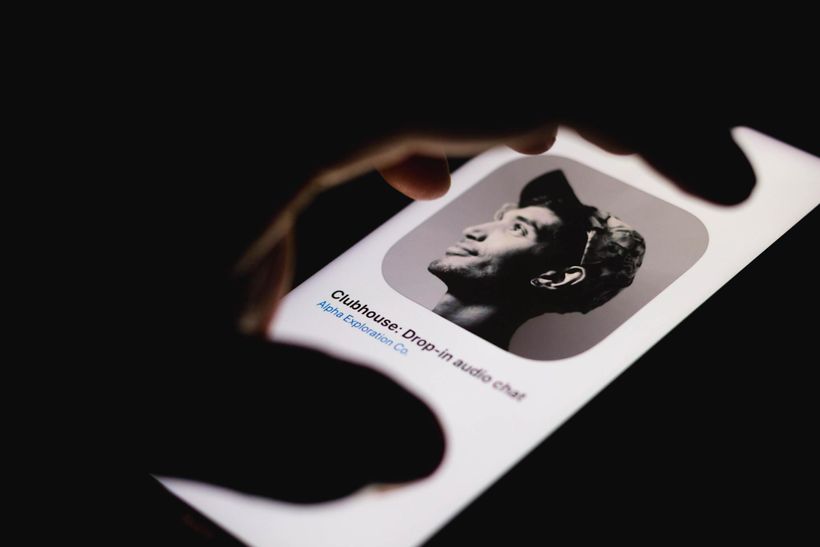 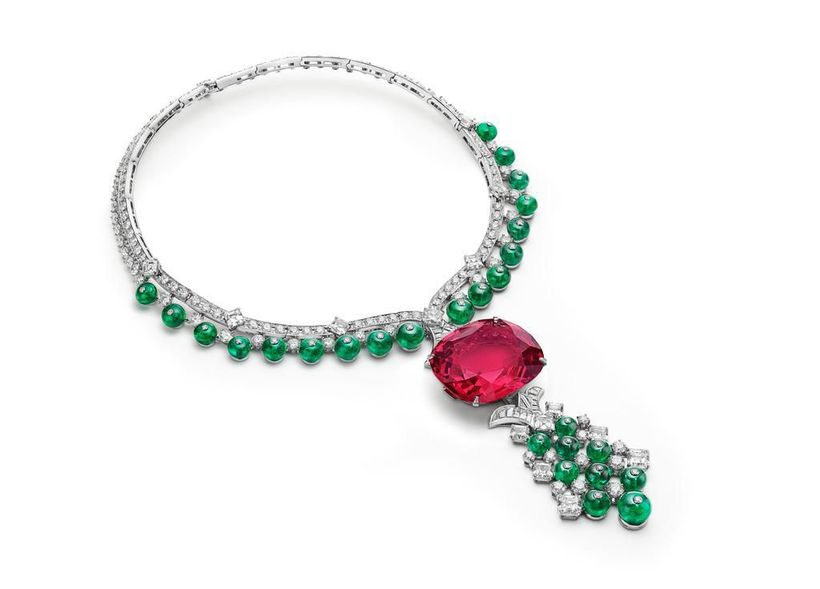