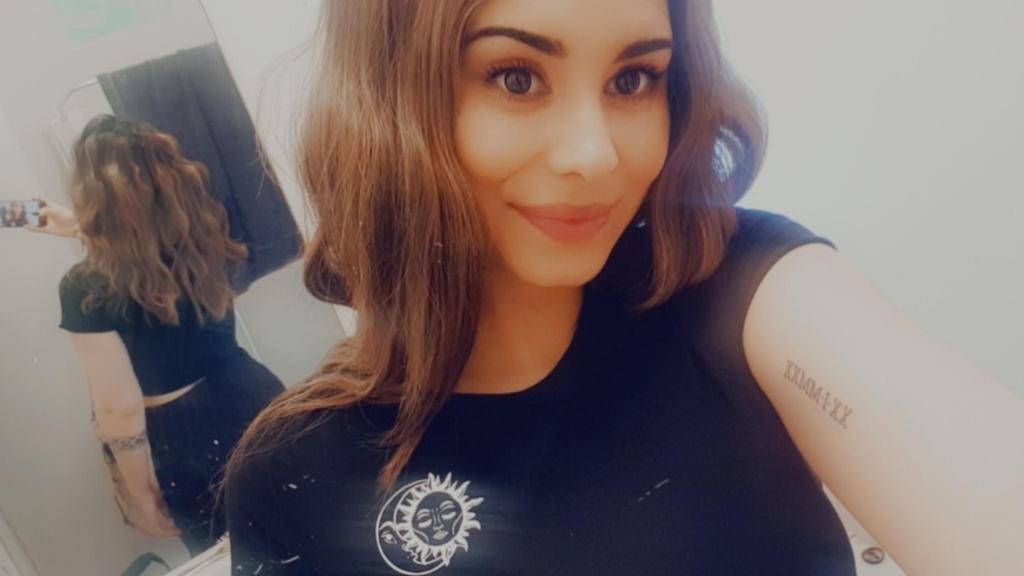 Three teenagers tried desperately to save the young mum, but she succumbed to her injuries after her car crashed into a tree.

Kimi Waaka, 27, died after she lost control of her Suzuki hatchback on Nicholson Road, Langford about 11pm.

WA Police said the car struck a tree in the median strip, throwing the woman from the car.

She suffered “life-threatening injuries” and, despite the efforts of onlookers, died at the scene.

WA election: Tell us what matters most to you and what questions you’d like answered 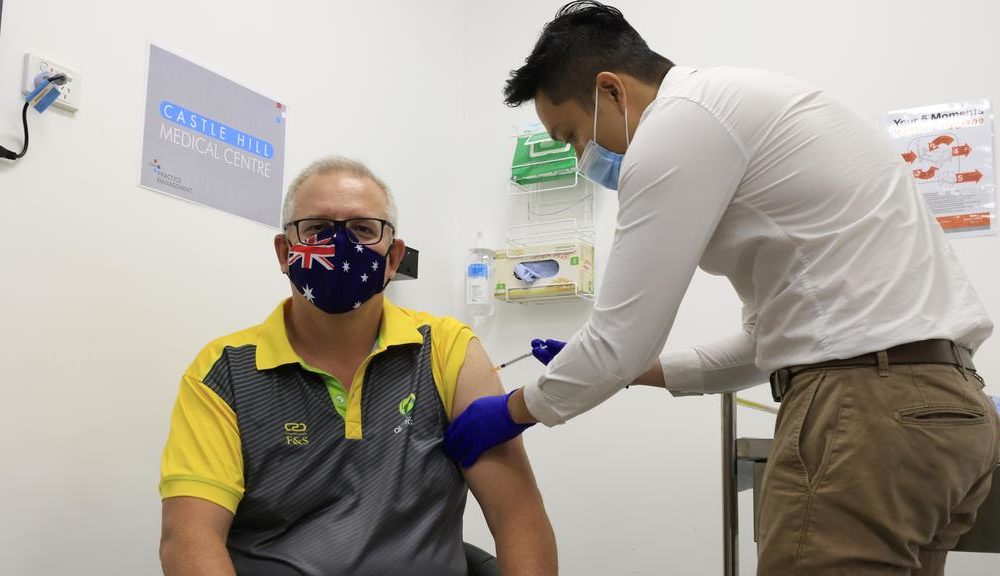