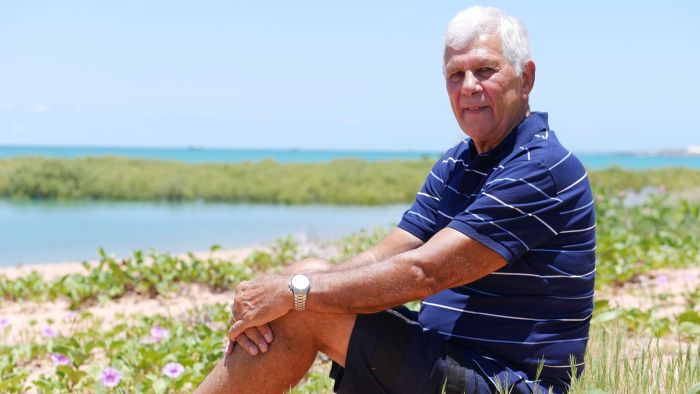 For a man who has spent his life working within the system to improve the lives of Aboriginal people, Robert Isaacs could be forgiven for harbouring a deep resentment for the institutions that raised him.

WARNING: This story contains descriptions of child abuse that readers may find distressing.

A member of the Stolen Generation whose Aboriginality was hidden from him, the trailblazing public servant experienced the brutal side of government policy growing up as a ward of the state.

Now he has detailed the hardship of his early years – including the sexual abuse he suffered at the hands of the Christian Brothers – ahead of the release of his memoir, Two Cultures, One Story.

He may have become one of the most influential bureaucrats in…

Property developers are among the biggest political donors in Australia, but should they allowed to be?

‘I got told I wasn’t pretty enough’: Low self-esteem keeping women out of work