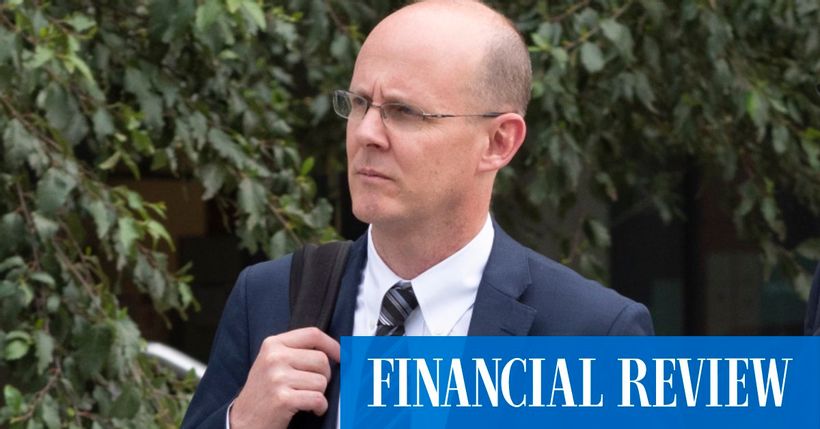 He was appointed to that position in the new TPG Telecom last August.
Mr Banfield said it was time for a change after spending nearly two decades working at TPG, and that it was a privilege to work with the team and help the company through the merger.
My focus is now on ensuring a smooth transition. I expect to be here until November and thats my primary focus at the moment, Mr Banfield said.
He would not be drawn on possible replacements or where he would go next, instead emphasising the strength…

Related Topics:AustraliaAustralian Financial Review
Up Next

Is this the space-aged future of Australian agriculture? 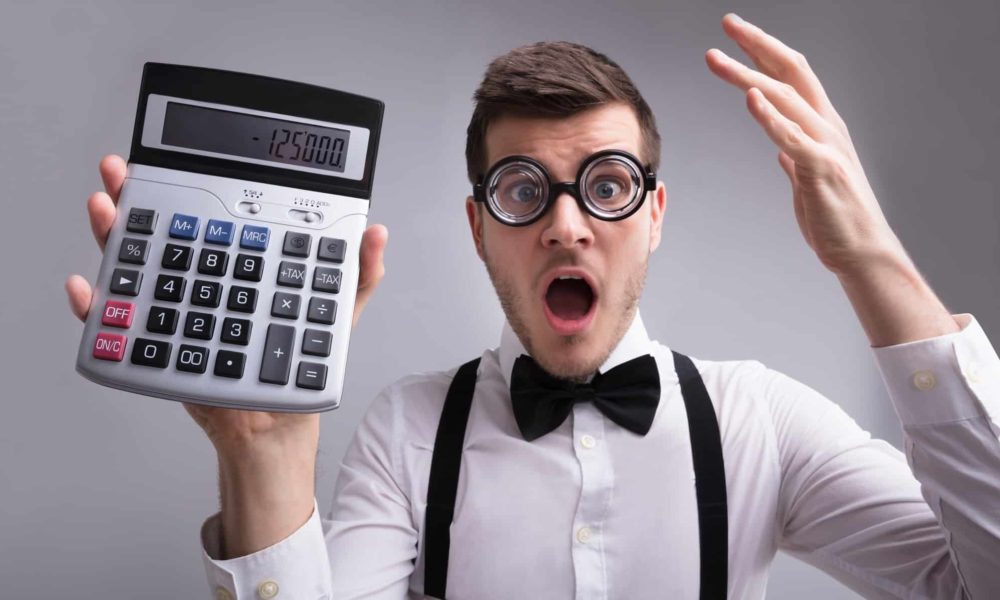 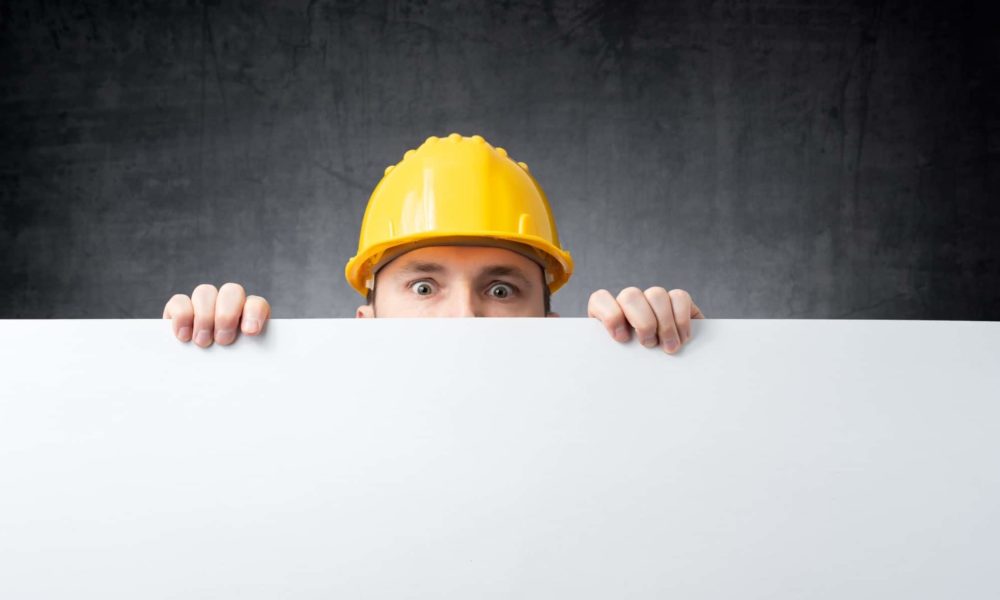