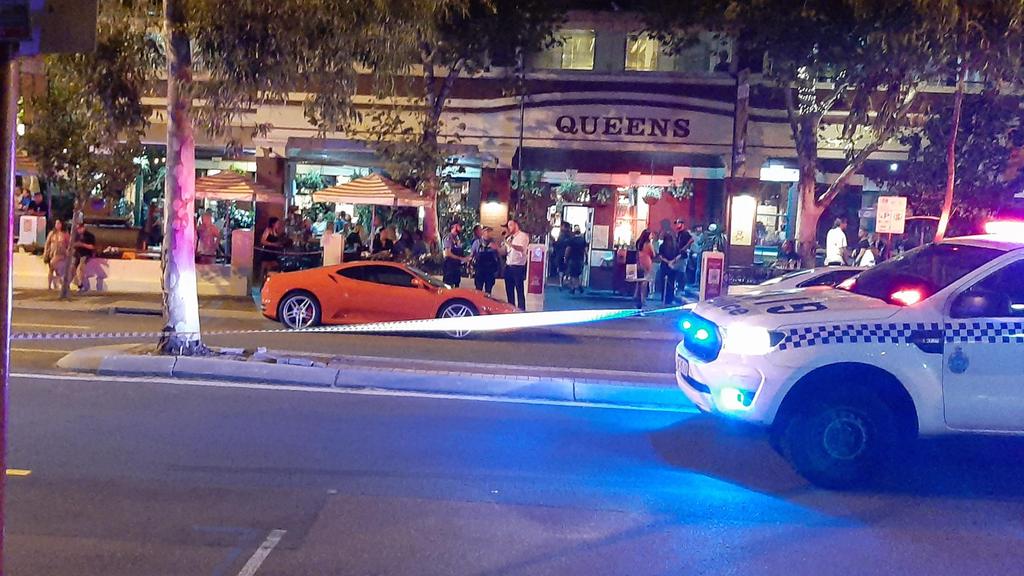 A 37-year-old woman has been hit by a car outside The Queens hotel on Beaufort Street in Highgate about 9.20pm last night.

Police blocked off the street to allow paramedics to treat the woman before she was taken to hospital by ambulance.

The woman, who received head and leg injuries, is in a serious but stable condition at Royal Perth Hospital.

Police are asking anyone who was in the area and witnessed the incident to call Crime Stoppers on 1800 333 000. 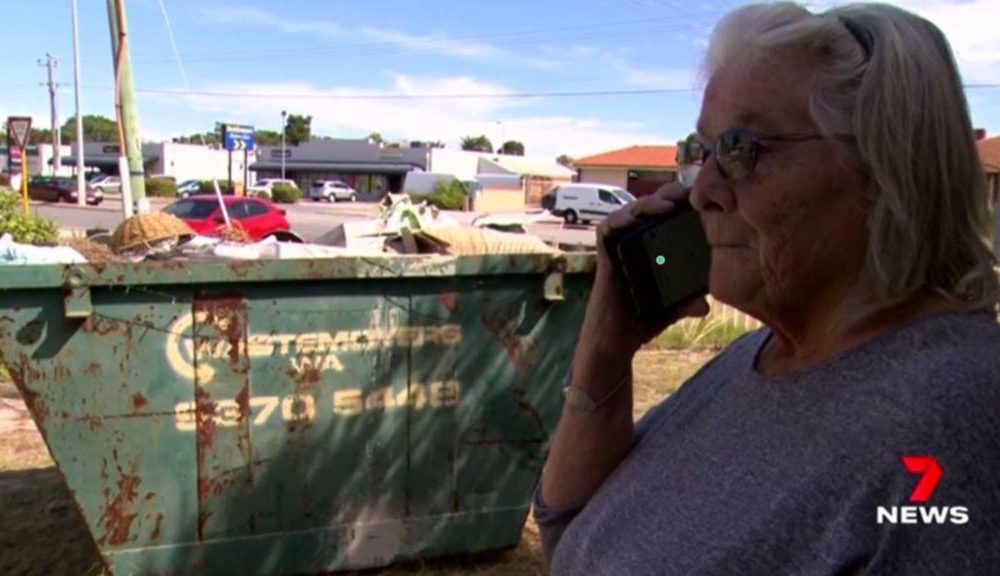